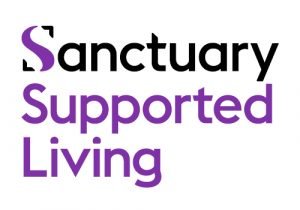 Every morning at Sanctuary Retirement Living’s Jazz Court in Scarborough, a group of male residents – Gary, Bob, Chris, Kevin, Graham and Sandy – meet for coffee. They’re regulars in the communal lounge or garden and love to chat about the altogether unpredictable East Coast or the football. Bob has strong opinions about the start of the season for his team, Portsmouth. 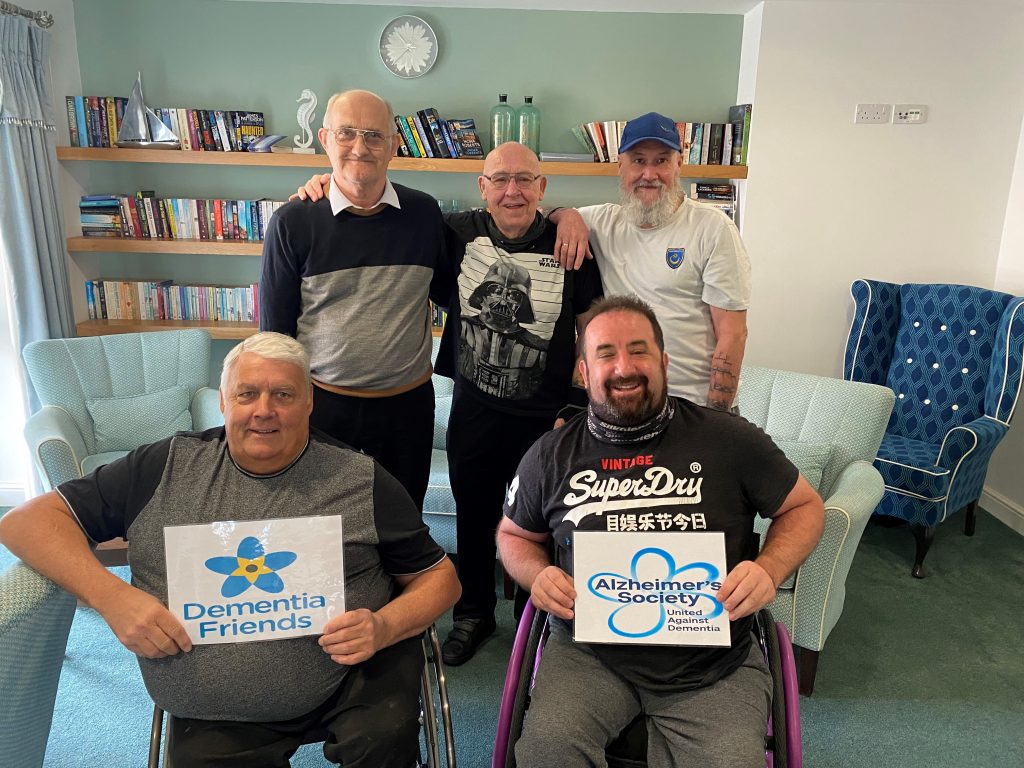 Anyone glancing across the lounge would think nothing of the group of relaxed menfolk relaxing over their brew – but in reality, one of them is living with debilitating dementia which has been in rapid decline in recent months.

According to figures from Alzheimer’s Research UK, there are currently 944,000 people living with dementia in the UK and this will increase to over one million by 2030 and 1.6 million by 2050. More than half of the British public know someone who has been diagnosed with the condition and as diagnoses have improved, so has people’s awareness of the challenges it presents not only for the person living with the condition, but also their family, friends and carers.

Originally hailing from Glasgow, Graham* has lived at Jazz Court for two years. Rated as ‘Good’ by the Care Quality Commission, the retirement community offers over 55s the opportunity to live independently in a modern apartment with their own front door, but with the reassurance of a team of care and support staff on-hand should they need it. Of course, being able to come and go as you please – heading to North Bay for an ice cream and a walk around the headland or taking the train for a day out in York – is what a comfortable retirement should be all about. But unfortunately, for Graham, as his condition has progressed, that freedom now comes at a potential cost to his safety.

Liz Jones, Retirement Living Manager, explains: “Graham is understandably frustrated about his situation – one of the ways in which his dementia presents is he that goes wandering. He’s also increasingly struggled to make himself understood as his speech has deteriorated. He wants to go out and although it comes from a good place – we want him to be safe – we also don’t want him to feel as if we’re stopping him. It’s absolutely unthinkable that we might keep the main reception front door locked from the inside, so we began thinking about other ways we could ensure Graham remained happy but also safe.

“Over a period of a few months, there were quite a few incidents when Graham had gone out and became confused and upset. The team was always quick to come to his aid and do as much as we could –  such as using Age UK’s Herbert Protocol, giving him a lanyard with the service’s contact details attached, as well as using assistive technology such as a door sensor and pendant.

We eventually had to accept that, sadly, his care needs had changed and that he would benefit from moving into residential care.”

The team spoke with Graham’s GP and made a referral to North Yorkshire County Council’s adult social care team, but with a shortage of specialist residential care spaces, it was inevitable that it would take some time for a place to become available. While Graham waits, the whole retirement community has rallied round to do their absolute best for him – with the residents actively choosing to support the team’s more formal care and support for the short to medium term.

Jazz Court has a very active Residents’ Committee and a group immediately stepped up to the plate and asked if they could train to become Dementia Friends. A Volunteer Ambassador from the Scarborough branch of the Alzheimer’s Society delivered the training and helped Graham’s friends and neighbours learn about the practical aspects of dementia – understanding what it feels like for him living with his condition and how they can approach with the right kind of support.

Leah Holmes, Community Fundraiser for Alzheimer’s Society in North Yorkshire, said: “It’s wonderful to see dementia-friendly initiatives such as this in action and functioning so well. Alzheimer’s Society launched its Dementia Friends initiative in 2013 to change perceptions of people with dementia and to ensure they felt included and valued in their communities.

“There are now more than 3.4 million Dementia Friends across the UK. Anyone interested in becoming a Dementia Friend can do so by attending a face-to-face information session, or by watching the interactive video on Alzheimer’s Society’s website.”

Gary, Chairperson of Jazz Court’s Residents’ Committee, said “When we noticed Graham’s condition was getting worse, we immediately just felt like we wanted to do everything we could to help and look out for him. Becoming a Dementia Friend felt like the least we could do.”

The Dementia Friends now plan to apply to become officially recognised as a Dementia Friendly Community through the Alzheimer’s Society initiative and build on the positive steps they initially took to support their friend and neighbour.

This week (17-22 May) is Dementia Action Week which aims to break some of the misconceptions around memory loss being a normal sign of ageing. If you think that you or someone you’re close to, might be living with undiagnosed dementia, more information is available at www.alzheimers.org.uk

*not his real name

Greensleeves Care named among the top care groups in England