A brief insight into Chrissie’s career…

Having dedicated herself to CCL for 8 years and the care sector for 20 years, Chrissie has exceeded all expectations of her role as Housekeeper and Health & Safety Co-ordinator, playing a fundamental part in keeping our adults with learning disabilities safe during and prior to COVID-19. From introducing additional cleaning procedures, organising and undertaking over 10,000 PCR COVID tests, to maintaining high levels of PPE and ensuring the correct use of PPE, Chrissie had it covered. 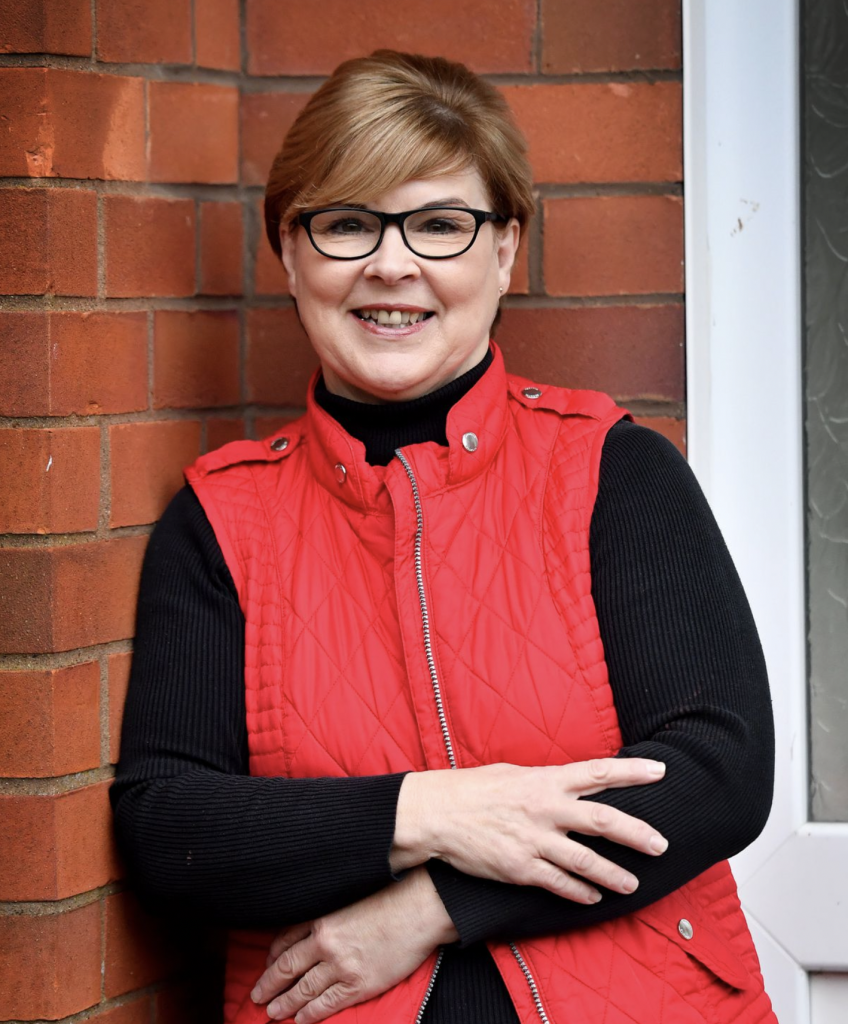 Previous to COVID, Chrissie has outdone the requirements of her role and excelled in her career. Starting at RNIB at Condover Hall 20 years ago, she was a domestic cleaner and progressed to a Housekeeper. When the RNIB closed and CCL began in 2004, Chrissie became the Housekeeper. Her ‘can-do’ attitude means she always goes ‘above and beyond’ – taking on additional tasks, including COSHH risk assessments and chairing health & safety meetings, which by far exceeds her comfort zone. She has continued to push herself, attending and presenting at Public Health conventions, training CCL’s team in infection and prevention control (IPC) and supporting the production of the annual health & safety report, which has played a significant part in our ‘good’ and ‘outstanding’ CQC ratings. Moreover, due to Chrissies’ outstanding work surrounding IPC, we have received compliments from Public Health England. In Chrissie’s spare time, she utilises her sewing skills to make repairs on slings and resident’s clothes and made face masks at the start of the pandemic when PPE

supplies were not so plentiful.

Now, she has been appointed with an MBE Honour and she couldn’t be happier.

On speaking to Chrissie Simmons MBE, we asked “How does it feel to be appointed an MBE?”

A: “I received a letter from the Cabinet Office and I thought it must be a scam. It took my partner 2-3 hours to convince me that it was real!”.

She added “The letter said I must keep it a secret, so I couldn’t tell anyone! My daughter kept asking me if there was something strange going on as she can read me so well, but I kept denying! Little did she know it was this! I told all my children I would be ringing them just before the new year. They were all overjoyed and said ‘well done mum, you truly deserve it’, which was lovely”.

Q: “We saw you have been on various news platforms, including BBC News and the Shropshire Star and heard you on BBC Shropshire radio! How was that? Did they contact you directly?”

She added: “BBC radio also interviewed me, and they have played parts of my interview a few times”.

Q: “What do you think your best attributes are that have helped you get to this point?”

Interviewer: “You’re certainly determined that’s for, but very humble with it.”

Q: “Who inspires you or who has inspired you to be so dedicated?”

A: “My dad brought me up and he was a hard worker. He instilled into me that you work for what you get.” Sadly, he passed away when Chrissie was just 11 years old – she would have loved for him to be here to see this.

Chrissie added: “Vikki has also been instrumental in where I have got – always encouraging me to excel. If Vikki hadn’t encouraged me like she has over the years, I wouldn’t have done all the things I have, from infection control to chairing health & safety meetings.”

Q: “How did you feel when you found out you’d received the MBE and how do you feel now?”

A: “Excited, surreal, this type of thing happens to someone on TV, it just doesn’t feel like it’s happening to me. It’s got to be the most important thing that has ever happened to me in my life, other than my children. I still haven’t taken it in. I am speechless”.

Q: “Is there anything else you would like to add?”

A: “It’s all down to the team, everyone has worked so hard throughout the whole pandemic”.

From speaking to Chrissie, you can see how humble and modest she genuinely is – it makes it even more deserving!

Following the interview, we spoke to Vikki Pryce, Chief Executive of CCL who said “COVID -19 has certainly brought its challenges to Social Care and the Education sector and every member of staff working at CCL has worked tirelessly to keep everyone safe. This highlights what an amazing/outstanding team CCL has. We are extremely proud of Chrissie for being recognised in the New Year Honours and receiving a MBE, it is such a wonderful recognition for the work that she has done during the last 18th Months of COVID-19 in supporting the staff to keep everyone safe.”

We also spoke to Andrew Harris, CCL’s Director of Operations and Chrissie’s Line Manager “It is difficult to single out individuals throughout the pandemic as everyone at CCL has been fantastic, but we felt that Chrissie’s contribution should not be unnoticed, as she certainly has gone above and beyond and thoroughly deserves this honour”.

On behalf of CCL, we would like to congratulate Chrissie for this amazing honour. She is a true asset to CCL and one of a kind. 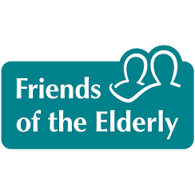 The admission and care of people in a care home guidance was updated last night. Briefing for members later today.

Operational Guidance for vaccination as a condition of deployment in wider social care settings as been published. Briefing coming for members later this afternoon: ... https://www.gov.uk/government/publications/vaccination-of-workers-in-social-care-settings-other-than-care-homes-operational-guidance