2020 has been designated by the World Health Or 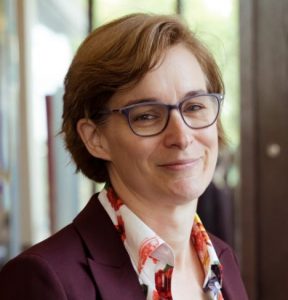 ganisation as both the International Year of the Nurse and Midwife, and the start of the Decade of Healthy Ageing.

These are both key areas for social care providers, and it will be key to ensure that social care gets a strong focus within UK activities for both of these areas.

International Year of the Nurse and Midwife: This year has been designated as such by the WHO to coincide with the 200-year anniversary of Florence Nightingale. It is spearheading a worldwide campaign to highlight the role of nurses, and to identify the growth in demand for trained professionals the world will face in light of the changing demography, anticipated at an additional 9 million nurses by 2030.

The celebrations extend to the UK, and there are a wide range of activities that it would be very important to ensure social care nurses are part of, such as:

Year of the nurse or not, there are other moves that indicate that the role of nursing in social care is rising higher up the agenda.

Andrea Sutcliffe, CEO of the NMC, produced a statement in November around the importance of social care nursing stating:

Ruth May, the Chief Nursing Officer, has overseen the establishment of a care home network for social care nurses. In addition, there are a growing range of resources for nurses within social care settings that can be accessed on the RCN website.

Finally, last week saw the advert for a new role within the NHS England hierarchy of CNO strategic adviser: Care Home Nursing. We hope that there will be an announcement on this in the near future and that this will bring an important national focus on this key role.

The second critical WHO designation is that the of the International Decade of Healthy Ageing. The growing ageing global population was highlighted in a key research report by Common Age, which was presented at the NCF conference in 2018 and shows in stark figures the acceleration of ageing across the world.

In October 2019 Public Health England and the Centre for Ageing Better set out a vision for what Healthy Ageing meant within England, and established five commitments to work through over the coming decade. These are ones that will be a fundamental driver for all providers to ensure that social care plays its key role in supporting older people to live fulfilled and independent lives.

The five commitments are: –

So, the year is off to a bang with key areas of importance to social care at the centre of the international agenda. UK government take note; the ability for the UK to keep pace with growing international focus and ambition around healthy ageing will be incumbent on getting the social care system in good shape for the future.

In an interview with the BBC this morning, Mr Johnson stated quite clearly that he would be bringing forward a plan for social care this year but it would take the lifetime of the parliament to implement. This is not the same level of urgency that was uttered on the steps of Downing Street when he was first elected. The clock is ticking on this government to Be the Government of Social Care and confirm their manifesto promise of cross-party talks within the first 100 days. There are now 68 days and counting. 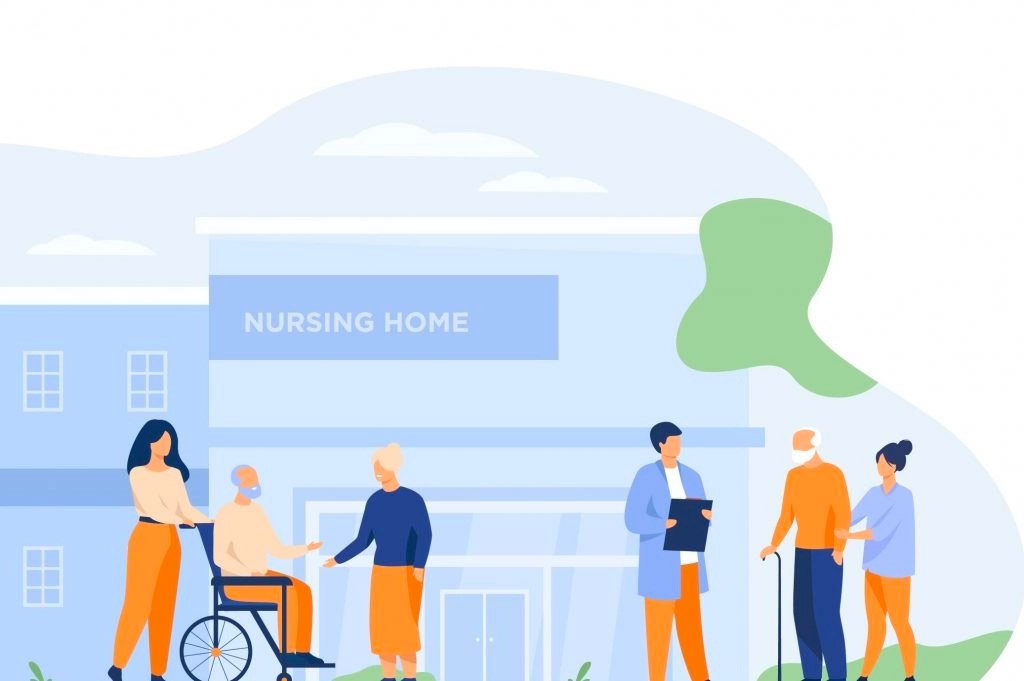