I was privileged to represent NCF and our members at last week’s Global Ageing Network conference in Toronto, Canada. It was clear at this international event – that what united us – was greater than that which divided us. One part of the invaluable programme was the hosting of a global workforce summit, where colleagues from across the world came together in Toronto to see what could be learned from viewing the issues of social care workforce together.

The wrong kind of ‘synergy’?
There was incredible crossover in terms of experience. Whether we were hearing about the workforce across Europe, from colleagues from Africa, those operating in North America or respondents from Asia – the message was the same. We have a growing demand for, and a falling supply of our current mainstay of staff who are working in social care. Whilst the term crisis was not officially part of the narrative – the point was made explicitly clear by our host from Canada – that they were facing a very significant challenge from the government to increase provision – with no clear thought about how or where those additional workers would come from.

Success stories?
We heard about some stand out success stories. The excellent work that is going on in Pennsylvania to support the older Asian population. The Penn Asian Seniors service was borne out of a lack of appropriate service for Asian older people, and through strong leadership, a service has developed that not only has grown phenomenally over a short period of time, but has an enviable retention record, and has developed a responsive model that recognises the key components of community, language and culturally appropriate care. We also heard about, and I later went to visit, the exciting Living Classroom that has developed in one of the Schlegel villages in Ontario. Here they have brought the student learning environment into the care home environment. Students learn the theory, then head upstairs to try out the practice with care home residents. The positive relationship generated between students and residents is palpable, and the high level of interest in securing jobs within the village after training is acknowledgement of how powerful the impact of learning on site had been.

Reaching out?
The data from across countries showed that the traditional demographic for care staff – women in their 40s to 50s is shrinking. The mismatch between supply and demand is well noted, but the alternative solutions and approaches are not so well demarcated. There were some marvellous pockets of best practice – and it was fantastic to hear about organisations who were changing their work patterns and recruitment to suit all range of employees – offering term time only contracts, job share opportunities for all roles, hiring for the heart – training for the skill. I was also valuable to hear more about the key importance of adopting flatter hierarchies and the positive impact that had on staff determining and managing workloads. One of the speakers anticipated that there is the potential for the front line worker role to grow by about 80% – given the right leadership and support to encourage staff to take the initiative and deliver truly person centred care. In addition, of course, the future role of technology in enabling workers to deliver to their maximum human capacity, as other roles become more automated. We were also challenged to think about whether we have really thought about how we put forward the proposition of working in social care in a way that will appeal to millennials and generation z – or whether we are still stuck repeating what we think that Generation X, Y and even Baby Boomers will want to hear.

Who holds the key?
It was clear that the solution to this workforce crisis does not sit with individual providers alone. Yes – there is work that they can and should do – but ultimately this was something that needed real traction from politicians across the globe. It was also apparent that this issue runs wider than domestic policy, particularly when established solutions have relied on the creation in parts of the world of a mobile workforce which moves to support the needs of other countries. This targeted approach to bolster domestic supply has a definite shelf life. The parameters of the global population are changing. An ageing society is no longer the sole preserve of the Western World. The whole world is ageing fast, and that means that the global demand for the care workforce will increase at a rate that requires a concerted action across countries to address the burgeoning shortfall – and the time for that action is now. 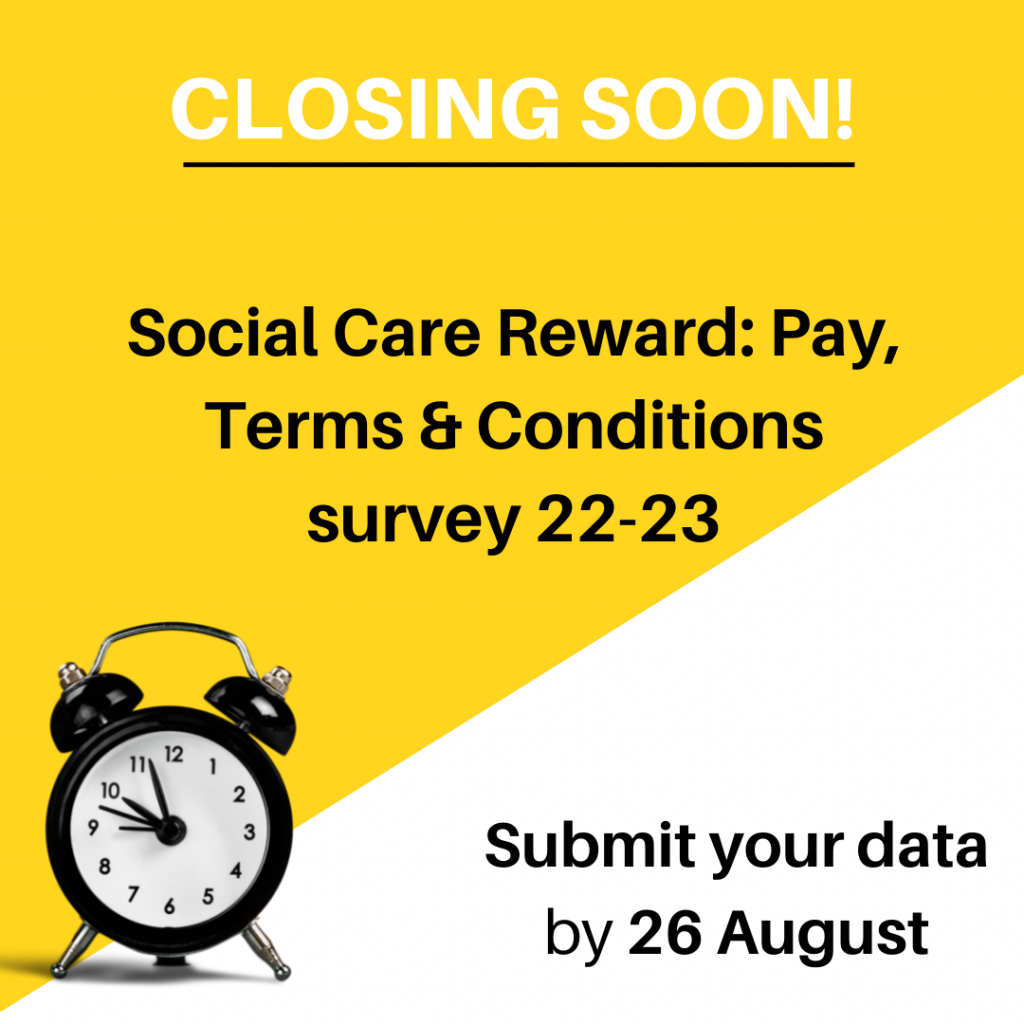