As part of Surrey Choices’ Digital Inclusion Strategy, we have been finding out what the barriers are to IT for the people we support and the people they share their homes with. We have been working to overcome those barriers by our input and signposting to other support long-term and prioritising those people who live […] 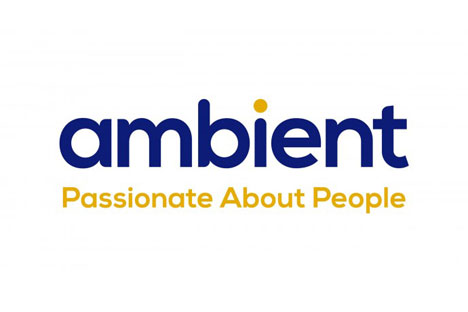 Freda Campbell, a long-standing resident at Ambient’s The Croft care home in Amersham, turns 100 today (Thursday 1st October 2020) and has been surprised with a wonderful video featuring her family members. National Charity, Ambient Support, provides care and support for older people in a number of care settings and the team at The Croft […]

Residents from a Telford retirement service were overwhelmed when they recently received a donation of dozens of boxes of biscuits, courtesy of their local Morrisons store. The generous donation came about as a result of a partnership between staff at Lawley Bank Court, part of Sanctuary Retirement Living, and Maxine, the local community champion for […]

Residents living in Sanctuary Retirement Living’s communities have enjoyed a socially distanced World’s Biggest Coffee Morning, in aid of Macmillan Cancer Support. This year marked the 30th anniversary of Macmillan Cancer Support’s “World’s Biggest Coffee Morning”, which encourages people to get together, enjoy a slice of cake and a cuppa, and raise awareness and funds […]

The first wave of the Infection Control Fund was introduced in May and provided a direct source of funding primarily to care homes to support the additional costs of minimising staff movement between and within services. This was a vital lifeline to many organisations, was allocated on a ‘per bed’ basis, delivered direct to care […]

Measures introduced to protect older people from COVID-19 may be as detrimental as the virus itself, according to local charitable organisation Belong. The provider, which operates seven state-of-the-art care villages across the North West and Midlands, has this week released a guide to help families and friends of people with dementia recognise and overcome some […]